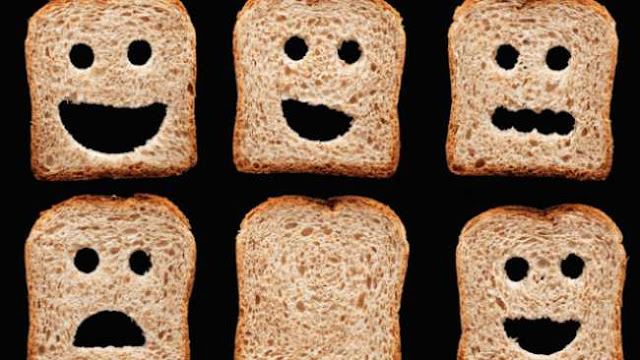 People often have misconceptions about bipolar. I’ve heard the term be thrown around when someone is in a bad mood or is inconsistent with their emotions but that’s is not entirely true of the illness, and in some cases, can offend.

Bipolar is a mood disorder, where one experiences periods of extreme elation and also periods of great depression. These feelings and emotions are much more intense and futile than of regular emotions. It is not categorically a shift in mood from hour to hour, but rather over days, weeks and even months.

For me I can spend a long period of time feeling worthless and guilty, I forget to eat and I sleep too much.

The risk of suicide among those with bipolar is significantly higher and is what makes the depression end of the scale extremely scary.

On the opposite end, those experiencing elation can often begin to hallucinate, or in some cases enter into a state of psychosis.

Both ends of the scale prompt risky behavior’s and come with wide variety of symptoms from irritability, changes in weight and even excessive spending, to name but a few.

Bipolar is said to be an imbalance in brain chemicals which contribute to these extreme fluctuations in mood, however, day to day environmental stresses and pressures can have a big impact.

The severity of both moods (and in some cases mixed states), can have a damaging effect on ones social and work relations, financial stability and can often pose issues with the law.

Bipolar is a serious long term illness, but with support and education, some may go on to lead long, healthy and fulfilling lives.