Some times it’s a test, sometimes a breakthrough.

I’ve been trying so hard to put a lid on all things dark after being advised to quit therapy.

Then there was the other night.

We’re chipper, having fun and in the mood to dance as we walk along wharf street.

Out of nowhere, there is a loud bang, brakes, chaos.

We see this lad stand up off his bike, counting his blessings that he is still alive but swiftly noticing that his bicycle did not survive the hit.

I froze as my friend went to chat to the said lad but then followed behind blindly wondering who seemed more shaken at this point.

I knew the nightmares would come back so I delayed the inevitable by asking my friend and partner (at different times haha) to sleep in my bed alongside me.

Then there was last night. 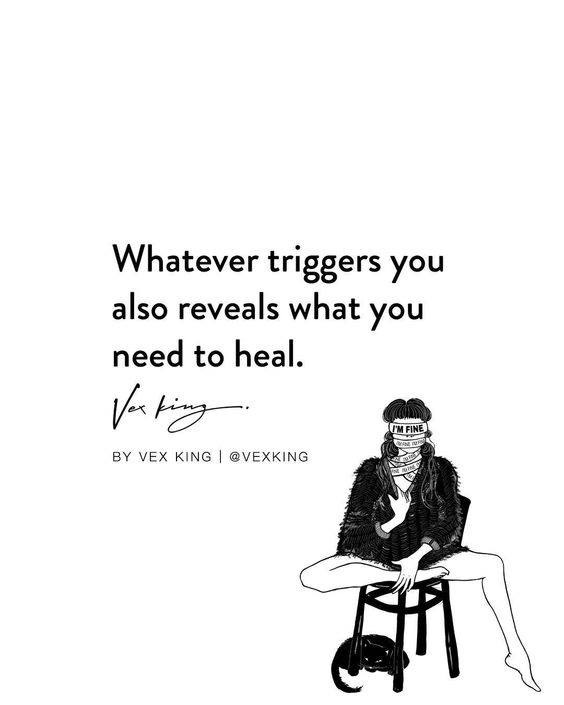 As much as I woke in a cold sweat and tears, I tried to focus on why this would be triggering me right now and what I could gain from it.

When I was around 10 or 11 years old I was involved in a bus accident. I came out unscathed but sadly I can’t say the same for everyone and the whole experience has weighed heavy on my soul for years. Often in the night, I’ll hear his scream, the crash, the chaos. I’ll see his face. I’ll wonder if he ever got to tell his loved ones how important they were.

Now, here’s the kicker that I’m just beginning to see.

This is around the time my perspective grew smaller, darker.

They put me into therapy and counseling. I figured out what to say to appease them pretty early on and it didn’t take too long to duck out ‘cured’. I was just happy to spend more time with my mum, glad to be away from the school bullies and pleased at indulging on a cheeky wee MacDonalds bacon roll weekly.

I never got much from the therapy, in fact, right then and there was when I told myself something crucial in my eternal downfall.

IT’S ALL YOUR FAULT.

YOU DESERVE TO FEEL THIS WAY.

I believed that my actions, even if minuscule, could have changed that mans fate.

And off I went into the night with this false belief.

Every time there was a trauma I knocked it up to being my own fault and I slowly pushed my mind into a living hell.

The universe wanted me to hurt and I, in turn, was giving myself reason to hurt – or so I thought.

Maybe I’m not supposed to be living in past memories, in past pain. Maybe it’s time to overcome all these traumas and stop living them again and again.

For the first time, I’m seeing what I’m allowing this ball of past emotion do to me and I’m not letting it continue.

Some things are sent to test you right?

I hope you are well.