A slave to medication: my current schedule

This could get confusing for some, so be warned. I’m going to follow up with a breakdown of each medication to make things easier to follow.

My current medication schedule is hectic, for want of a better word.

When I was first treated, after a hospitalization, the doctors were convinced I had Schizophrenia. Mostly because I was in a severe manic episode with prominent psychosis. I was completely out of touch with reality, and that is another story and another blog post haha.

To dampen the psychotic and manic symptoms, I was given a 2mg dose of risperidone, accompanied by sleeping tablets. This seemed to balance me out but it wasn’t long before the depression kicked in. I was subsequently prescribed an antidepressant along with the anti psychotic I was already taking.

When my mood continued to be off balance, and after many a chat and question sessions, I was diagnosed with Bipolar 1.

That was when they decided to move me onto the drug known as Abilify, which had little to no effect on me.

Next up was lithium. We started low, but I now sit around 1200mg per day. For the first time I started feeling side effects of the medication. Thankfully my mood seemed to balance out a little more, so grinning and bearing through the side effects was worth it in the long run.

I then began to have hypo manic episodes more often than not. The rest of the time I was still depressed, something that hasn’t alleviated since the entire journey began. 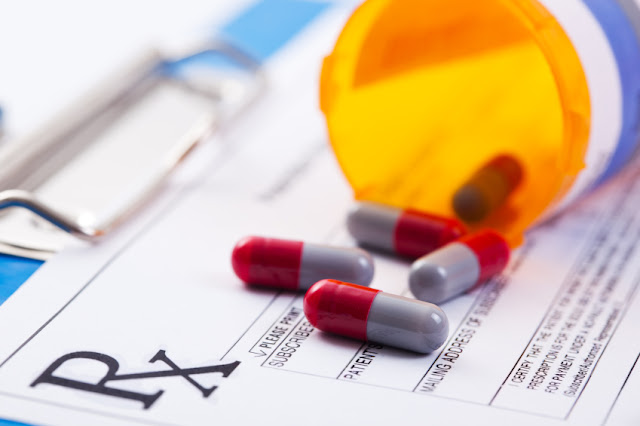 On the verge of another hospitalization, we began to add seroquel to my regime. This is where it got tricky. I had few hypomanic or manic episodes. I still had prevalent depressive symptoms but more than anything, I was just numb. I barely engaged in conversation, I spent most of my time worrying still or staring into space. I had no desire to do anything for myself, had no energy and just felt, well, blah. Now don’t get me wrong, i’m used to that. I spent so much time in depressive episodes that it was all too familiar. Because of that, it took a long time for me to realise that the medication wasn’t working in the right way. After a visit from my mum it all became clear and my dose was significantly lowered. (which again, has its own consequences and own story to go with it).

Another few manic episodes on and I ask my doctor to reintroduce risperidone to my diet. I calm down a bit again but the depression always manages to rear its head.

This time around we try Lamotrigine. Actually that’s where we stand just now. I am currently in the process of dosage increase with this little guy. Every 2-4 weeks my dose will increase until I am at a therapeutic level. To be honest, I haven’t noticed any difference or negative side effects BUT, and a huge BUT, I also havent noticed any negative symptoms of my illness in while. Well not significant symptoms anyway. I’m down every couple of weeks but it passes within a few days and I feel I have other coping strategies in place to help me through.

So that’s been my prescription pad since starting this stretch. . currently sitting at 1200mg Lithium, 2mg Risperidone, 50mg Seroquel, 50mg Lamotrigine (and on the increase), 1mg Ativan (in stressful situations) . . oh and 7.5mg Zopiclone (for restless nights).

It might seem like an intense cocktail of medication and it has taken a few years of trial and error to get me here. I’ll tell you something though. Yes it might not be perfect. Yes I still see dominant symptoms of my illness.

I haven’t been this mentally stable and conscious in more than a decade.